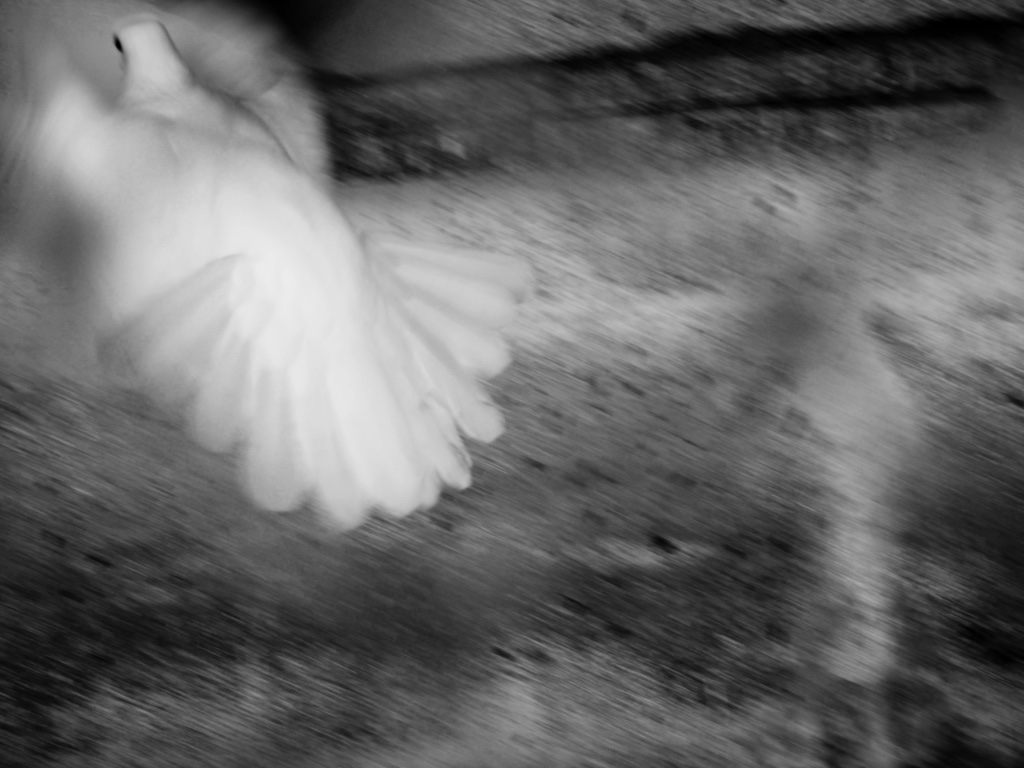 The Belgian director will be in Florence during the festival, and he will introduce his trilogy composed of Les tourmentes (2014), Les éternels (2017) and Inner Lines (2022)

From Africa to Caucasus, passing through France, the cinema of the Belgian filmmaker has focused on the problem of how to film whatever is not seemingly visible, such as the lacerations in the soul of those who retain the suffering of war, of mental or physical disease, or of life as a never-ending fight. This is an observational cinema that relies on the research of an ‘atmosphere,’ in which everything – the bodies, places, and gestures – is immersed.

In Les Tourmentes (2014), the titular blizzard is not only an atmospheric phenomenon but an inner movement in men and women whose lives have been overturned by mental disease. The image of a shepherd becomes a metaphysical figure that makes the existential storm visible, appearing in the form of story. The stories of people hospitalized and deceased in Saint Alban’s psychiatric hospital, in the Lozère region, are to be listened to while our eyes wander among the deserted buildings of those inhospitable sites.

A story can also be told in the form of myth, therefore something that exceeds the narration of events, or through the parabolic path made by a film, becoming a key to its form. It is precisely the wandering movement that characterizes a film like Les Eternels (2017), in which a region at the centre of a long series of conflicts like Nagorno-Karabakh becomes a sort of post-apocalyptic site, where history is on hold, frozen between the stones and the barren land. It is in this unending motion of impossible escape, across mountains that look like impassable borders, that the tragedy of a community is reflected in the pictures.

The Inner Lines (2022) of the filmmaker’s latest title are at the same time the escape routes of an army in retreat and the paths that consciences lacerated by war have to go through. Everything is both before our eyes and transfigured in an image that requires to be perceived in its otherness, because this is the only way to elicit thinking. According to Vandeweerd, film stock allows working on the faces, the static close-ups that often make up his films, giving further meaning to those images as though they were at the same time in front of us and elsewhere, rooted in the present and bearers of new temporality. (Festival Dei Popoli)